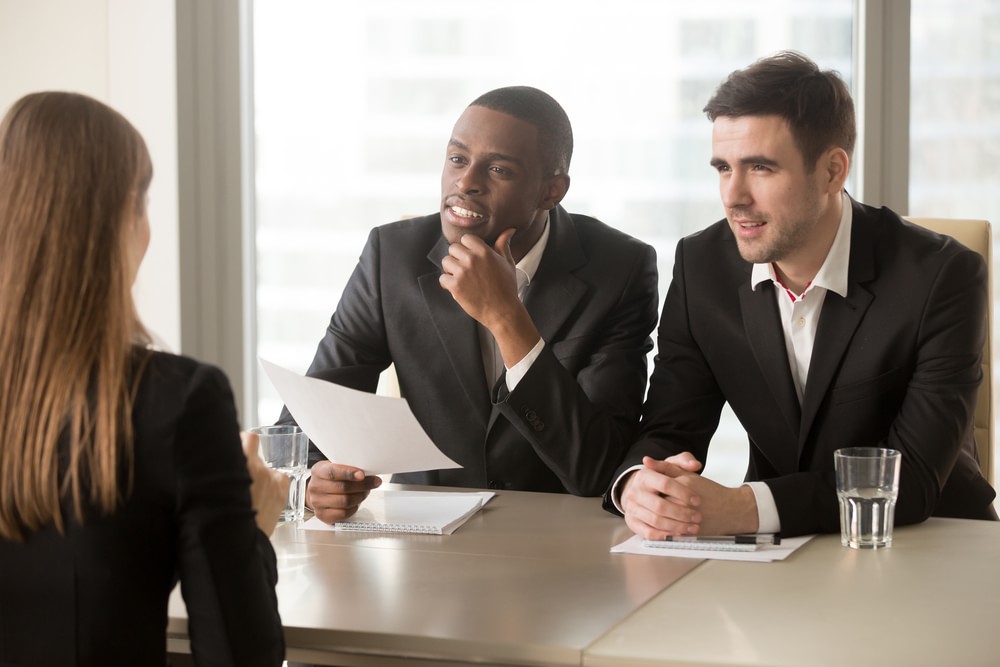 You’re an HR and talent acquisition champ - so you know resumes are flawed. But have you ever stopped to think just how much they suck? You don’t have to depend on a shortlisting method developed before color TV was a thing. Not convinced?

Here are 3 reasons why you need to stop using resumes right now. But don’t freak out; we’ve got you covered with 3 surefire shortlisting alternatives that will find you qualified talent the first time.

People can write literally whatever they want

78 percent of resumes are misleading. 21 percent state fraudulent degrees, 33 percent have inaccurate job descriptions, and 40 percent have inflated salary claims. Even when resumes are telling the truth, job seekers may use the skills section of their resume to deposit keywords that will inevitably get picked up by the resume screen. Anyone can write “excellent oral and written communication skills” or “results-oriented” on a piece of paper. Resumes are inordinately unreliable.

Research shows that resumes with Asian names - either Chinese, Indian, or Pakistani - are 28% less likely to be shortlisted for an interview than resumes with Anglo-origin names. And that’s just where the resume bias starts.

The education and experience sections on a resume trigger confirmation bias. Essentially, if you see that someone got their degree at an Ivy League institution like Harvard, or spent a period working at a recognizable company like Google, you are more likely to view the resume favorably and overlook any mistakes or red flags. The opposite is true for individuals who went to a state school or have less-than-prestigious job titles on their resume, like retail or waiting tables. Instead of overlooking mistakes, unconscious assumptions about the candidate tend to sway the employer to be less forgiving, interpreting the resume with a negative lens. But an Ivy League education or a prestigious unpaid internship are more indicative of socioeconomic status than on-the-job success. When you narrow down a candidate pool based on resumes, you’re shortlisting based on wealth, not potential.

And you’re potentially leaving an amazing employee stuck in the screening process rather than progressing through your talent acquisition process, just because they don’t fit your definition of the “ideal candidate.”

In 1998, Schmidt & Hunter found that years of job experience and years of education - the main components of a resume - had an extremely weak correlation with job performance. In behavioral science, correlations are measured using coefficients (r).These coefficients range from -1.0 to +1.0, and anything above r=0.40 demonstrates a strong relationship between sets of data. Experience and education only have a correlation of r=0.18 and r=0.10 with job performance respectively.

Long story short, the science shows that resumes are poor predictors of a candidate's on-the-job success - and we’ve known this for almost 20 years.

General mental ability is most commonly measured through a problem solving assessment. Problem solving is the ability to solve new, abstract, and unfamiliar problems. This is the most accurate way to measure “in the moment” learning ability - something resumes do not show.

Although popular, MBTI and DISC personality assessments have been widely recognized by Industrial/Organizational Psychologists as lacking evidence for predictive validity. These tests fit you in a rigid group such as “introverted” or “extroverted,” not accounting for people who may be in the middle.

The “Big 5” personality structure, however, is a framework validated by countless research studies that doesn’t fit people into rigid groups. This personality framework includes openness to experience, conscientiousness, extraversion, agreeableness, and emotional stability. This framework accounts for nuance, and doesn’t make black and white judgements about a person. Ambiverts - people whose personality has a balance of extrovert and introvert features - exist too!

The personality types that make a top performer in your organization are unique to your company and the role. For example, if you’re hiring an administrative assistant or a salesperson, you would want to look for conscientiousness. A conscientious candidate would be considered a “go-getter” because they would work hard to get the job done. They would also take care of the details.

What’s better than shortlisting a candidate pool based on general mental ability, social intelligence, or personality? Assessing for all three, of course. How? Psychometric assessments developed by Industrial/Organizational Psychologists (like Plum’s hiring solution) are validated methods that give employers a well-rounded picture of a candidate before they enter a job. Assessing a combination of cognitive abilities and personality traits is a scalable way to assess characteristics that predict job performance.

For decades, the science has shown that resumes suck at identifying quality candidates and diversifying your candidate pool. So why are you still using them?