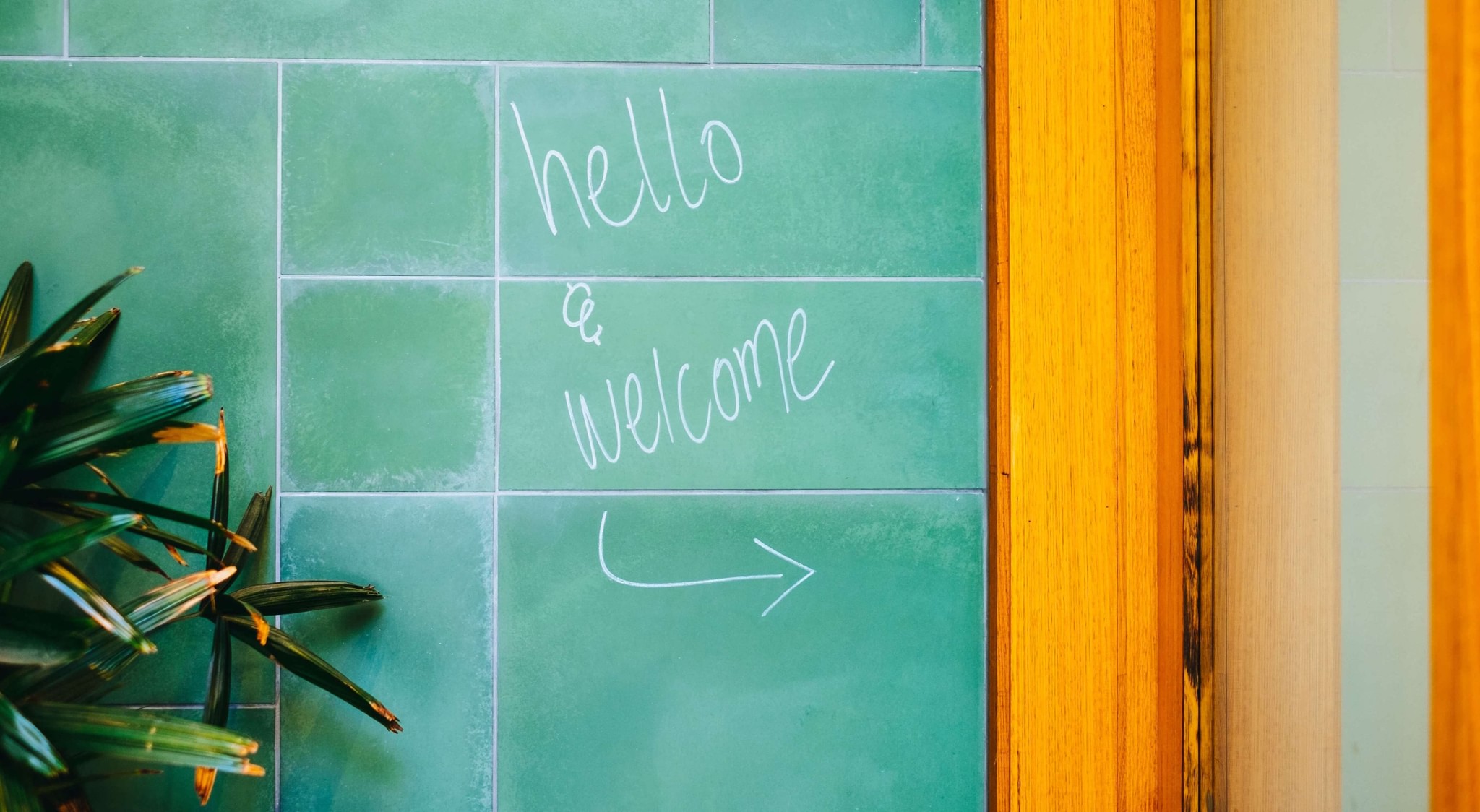 Diversity and inclusion hiring programs have been in the spotlight for years. In the first part of this two-part blog series, we are going to focus on how to bring fair chance hiring into the conversation. Checkr’s Director of People Operations, Robert Gill, recently wrote an article for Fast Company that provides employers with insights on how to tap into a network of 70 million candidates by expanding fair chance hiring practices.

Let’s pause for a moment to consider this. 70. Million. Candidates.

Any company looking to hire would love to be handed a new sourcing channel of that size and reach. In this blog, we explore what fair chance hiring means and our perspective on the topic. If you are interested in learning how to implement fair chance, check back for part two of the series coming in two weeks.

So what is fair chance hiring and why does it matter? Fair chance programs provide people with criminal records equal opportunities at employment. As mentioned above, there are an estimated 70 million people in the United States who have a criminal record. The economic impact is that the United States lost an estimated $78-87 million in GDP in 2014 due to people with records being barred from work opportunities. This goes across every company, in every industry, and every state. Diversity and inclusion programs that include fair chance hiring as part of the efforts have the ability to greatly change these stats.

As unemployment levels drop to record lows, it is becoming even harder to source quality candidates. Companies are looking to find new ways to not only expand their employee diversity and become more inclusive as employers, but also find new talent to keep up with increasing demands. A company that already has diversity and inclusion programs in place already has a leg up. But it’s never too early to start. Employers of all sizes can implement it in their hiring efforts.

Expanding the lens of D&I;

When discussing diversity and inclusion, we often hear of employers discussing typical areas of focus such as race and gender. What is less common is to hear employers discussing fair chance within their diversity strategy. Robert sees diversity & inclusion hiring strategies not as a Venn diagram where these two initiatives are separate but overlap, but as an umbrella where fair chance is one key component to successful diversity and inclusion efforts among numerous areas. We think this is an important distinction because it does not require employers to start an entirely new program within their hiring efforts, but rather complements an existing one.

One-third of the population has a criminal record and an unequal percentage of that falls on underrepresented minorities, and more specifically, African-American males. Diversity and inclusion without fair chance hiring can significantly reduce the candidate population in these key segments, leading to a disconnect between the stated goal and possible outcomes. When opening the doors to more opportunities for people of varying gender identities, races, religions, sexual orientation, and other underrepresented groups, employers should also be including people with criminal backgrounds. With 70 million candidates in the fair chance population, there are many reasons why employers should expand the lens of diversity and inclusion when building hiring initiatives.

Are you interested in launching a D&I; effort within your own company, but unsure of where to start? Read the recent article “10 Tips to Kickoff Your Diversity Recruitment Initiative” to learn practical ways you can help your company embark on this journey.