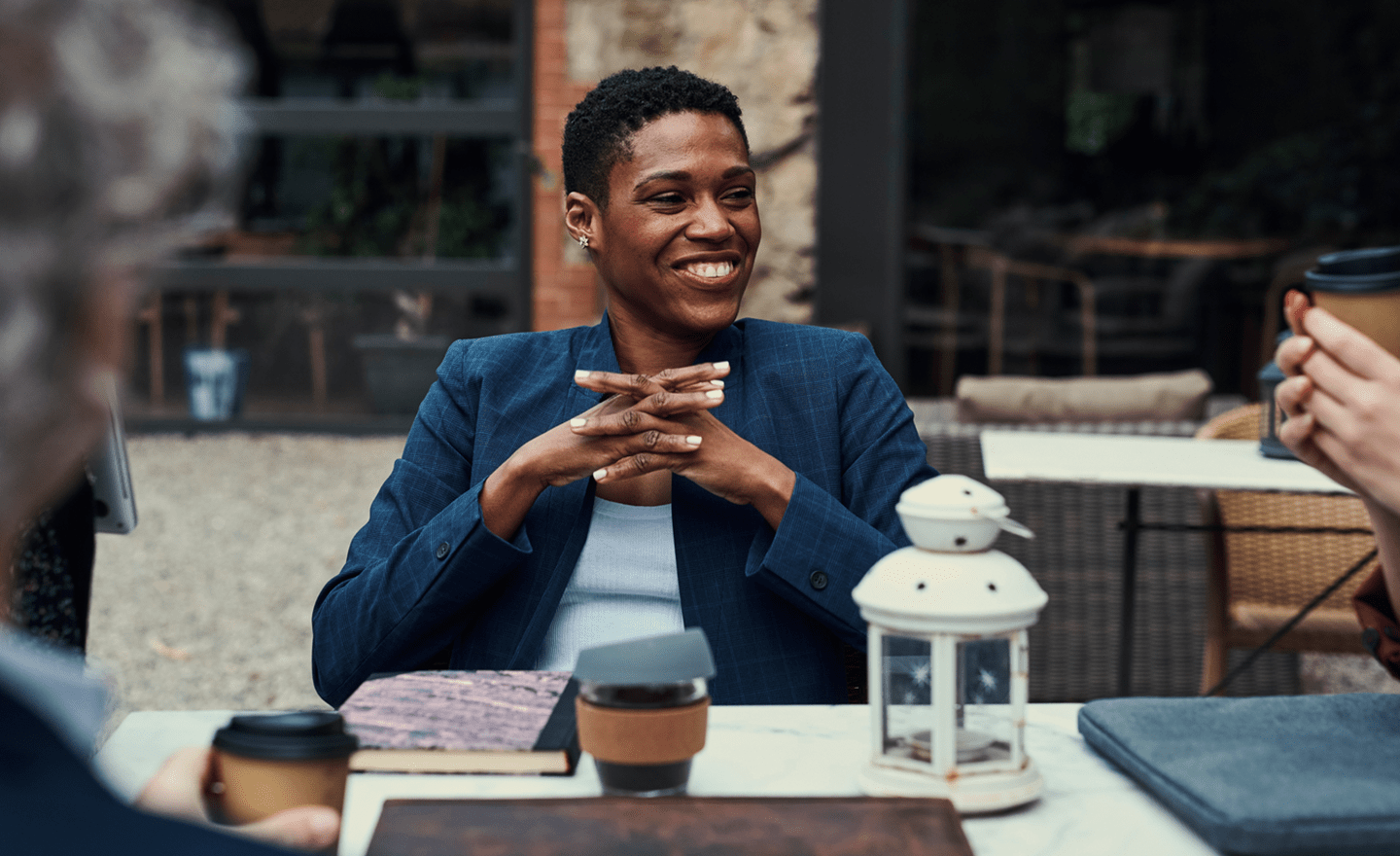 Founded by Phil Jaber in San Francisco’s vibrant Mission District, Philz Coffee has always had one goal in mind: to better the days of everyone who walked in. It’s not just about coffee – the Philz experience revolves around people. Now with dozens of stores in four states (and Washington DC), Philz remains true to its roots, with beloved baristas brewing each cup of coffee to the individual customer’s specifications.

Since many candidates are also loyal customers, Philz’ recruiting team believes it’s essential to craft a considerate candidate journey to match their in-store experience. We caught up with Chief People Officer Carolyn Frey and a few members of the recruiting team to learn how Philz filtered out the inefficiencies in their hiring process to ensure that their candidate experience is consistently aligned with the company’s mission and values.

Reconciling high-volume hiring with a commitment to company values

Many companies with retail operations let individual store managers handle hiring for their teams. Not Philz. Every single team member – from the baristas and team leads in the retail locations to the marketers and developers at the head office – goes through an initial screening and interview with a recruiter.

Because of this unique approach to hiring, the recruiting team at Philz handles a high volume of applications. Each recruiter is often responsible for requisitions for 20+ stores.

Does this take more time than letting store managers handle their own hiring? Absolutely. But it also ensures a consistent experience for candidates and hiring decisions that are aligned with the company’s values.

Choosing an ATS that was up for the challenge

Carolyn knew that their old ATS wasn’t meeting her team’s needs: “Our recruiters were creating so many systems and workarounds outside of it.” Their inability to capture interview notes, schedule through the system and pull analytics was incredibly frustrating, but no one knew exactly how much time they were losing. Then an internal audit revealed the severity of the problem. Recruiters were spending 40% of their time on administrative tasks. Yes, Carolyn chose Greenhouse to streamline their hiring processes, but also to ensure a consistent candidate experience.

Before switching to Greenhouse, Carolyn says Philz’ recruiters were stuck “chasing admin.” Recruiter Christine Rhoades agrees: “Prior to Greenhouse, we would use multiple systems and processes throughout one candidate journey. It is now a one-stop shop with Greenhouse.”

Since implementing Greenhouse, Carolyn says, “The recruiters are focused exactly where they should be, which is on strategic sourcing, high-quality interviews and the candidate experience.” Recruiter Thomas Hinderlie echoes this sentiment: “Nudges, custom dashboards and seamless integrations free up my time and allow me to focus on our candidate experience instead of our process and systems.”

In talent acquisition, your ATS can make or break your organization's ability to deliver a curated candidate experience. The UI and UX either create or remove the friction that is usually associated with tasking and getting work done. –Thomas Hinderlie, Recruiter at Philz

Now Philz’ recruiting team is empowered to move quickly. Describing the Greenhouse platform, Carolyn says, “It's so beautiful and easy to use. And we're actually realizing our dream of delivering a consistent, values-first, candidate experience.”

Plus, recruiters now have better insights into what their teammates are doing to ensure consistent messaging and decision-making. Recruiter Cat Taylor says, “Philz puts a strong emphasis on timely candidate correspondence, no matter the hiring decision. Greenhouse has made this process very straightforward and easy to keep track of.”

Another benefit to storing all interview data in Greenhouse is reducing bias in hiring decisions. Before, recruiters and hiring managers were working outside the ATS to evaluate candidates, so it was challenging to track the reasoning behind hiring decisions. Carolyn states that Greenhouse has allowed them to collect all the skills-based feedback that informs their hiring decisions.

To say that Greenhouse has been a game-changer for the recruiting team at Philz would be an understatement. From the Recruiter Dashboard to Interview Kits and Scorecards, we have reduced and streamlined admin tasks, allowing us to focus even more time on finding high-quality candidates who will thrive at Philz.
–Christine Rhoades, Recruiter at Philz

What’s next for Philz?

For Philz, 2020 has been a challenging year. The company has felt the impact of COVID-19 both in retail stores and at the head office. But they’ve adapted by shifting their emphasis to mobile and to-go orders.

Looking to the future, Carolyn and the recruiting team have committed to improving how they source candidates for diversity, while of course maintaining their obsession around quality. “In a more constrained environment, you want that person to be an absolute home-run fit.”

Philz is a company that’s obsessed with improvement and creating a positive experience for customers and candidates alike – and it shows. We’re impressed by everything the recruiting team has accomplished so far and we can’t wait to see what they brew up next.

Learn more about how Philz Coffee improved their hiring with Greenhouse here.