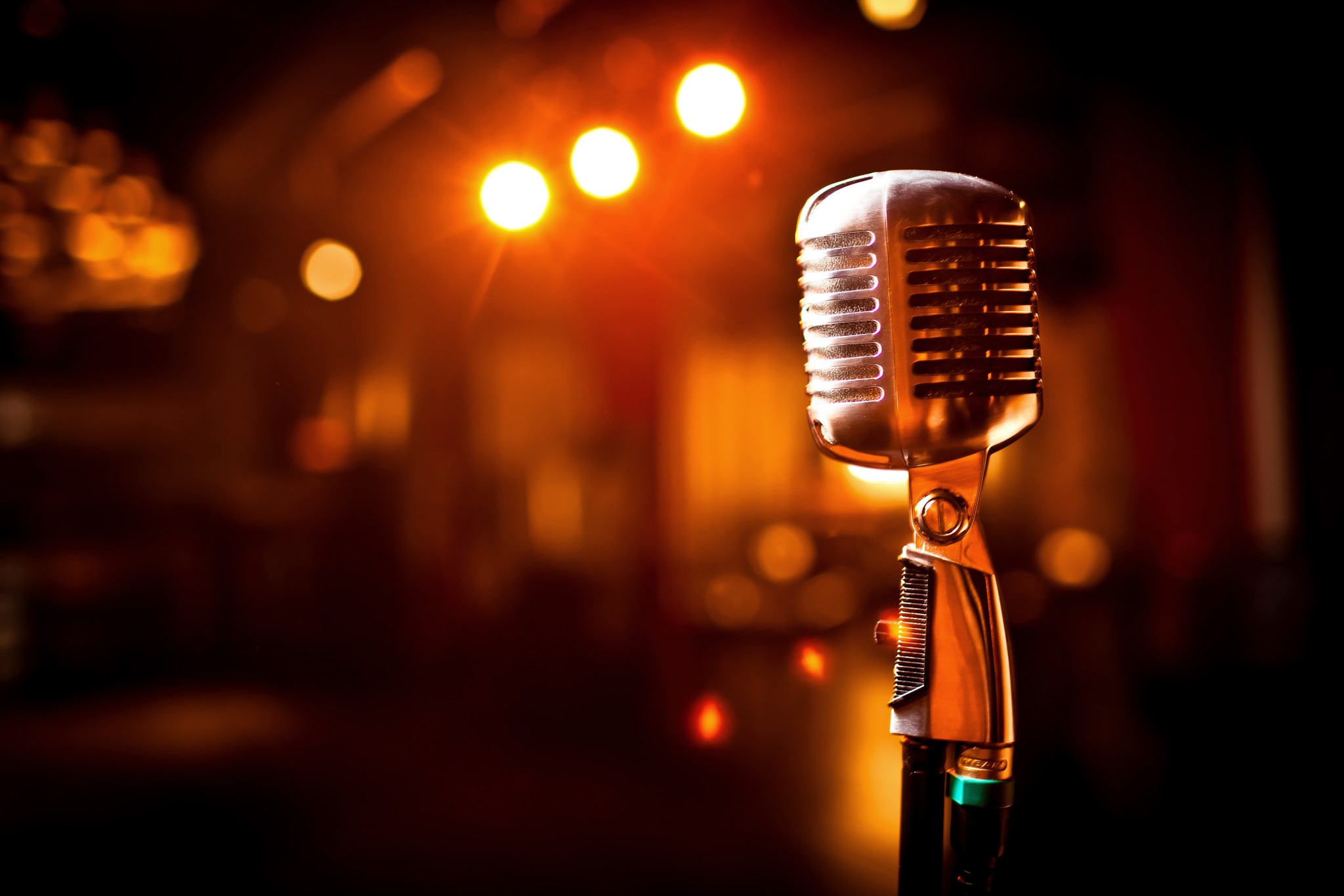 We are excited to announce Aline Lerner, co-founder & CEO of interviewing.io, as a speaker at Greenhouse Open, our annual summit and networking event for those in the Talent Acquisition, People Ops, and HR space, taking place May 25-27th in San Francisco! (For more information, click here).

Aline is the co-founder & CEO of interviewing.io, an anonymous technical hiring platform. Before that, she wrote code, ran hiring at Udacity, and launched a successful recruiting firm whose clients included Airbnb, Dropbox, Asana, and more. And she also wrote a lot of angry stuff on the internet about how technical hiring is biased and systemically broken. Her data-driven posts about how typos matter more than pedigree, about resumes being a low-signal filtering tool, and about technical interviewing performance being arbitrary have reached hundreds of thousands of people, and her work on these subjects has appeared in Forbes, The Wall Street Journal, and Fast Company.

Last year, after deciding that rather than writing stuff, it might be cool to fix things, she launched interviewing.io, where she's working on building a community where people are judged by what they can do, rather than how they look on paper. 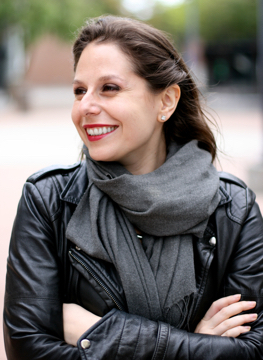 We recently chatted with Aline to get to know her better. We were intrigued by how she ended up in the recruiting space. Here’s what she had to say:

1. How did you get into the talent/People space? What drove your passion to start interviewing.io?

Like pretty much everyone in this industry, I fell intro recruiting by accident. I was an engineer at a small company, and hiring was always this thorn in our side because no one was running it, and as a result it became a pain point for everyone. I finally thought, screw it, I'll take one for the team and make a spreadsheet so we can get organized and get back to work. In retrospect, that was so naive...it turned out there were entire companies devoted to making products that help companies track their applicants :)

But despite the silly start, hiring stuck. I enjoyed it a lot more than writing code, and because I was technical, I saw a great opportunity to work with candidates who didn't look as compelling on paper because I could actually vet them. Over time, after I started my own recruiting firm, I was hiring a bunch of engineers as contractors to do technical interviews on my agency's behalf. These interviews were billed as practice for candidates, but they were also a great way to go beyond the resume and see how strong a candidate really was. And especially for candidates who were nontraditional, telling my clients that they kicked ass in a challenging technical interview was a great way to bolster their application and get them in the door!

interviewing.io is my attempt to take what was working really, really well as a service and turn it into a product. And I really like the idea that in some small way I'm helping make hiring fairer.

2. What would you say is your biggest professional accomplishment, as related to the talent/People space?

I'm really proud of all the hires I've made, especially the ones who wouldn't have normally gotten the light of day at top companies because they didn't go to MIT or Stanford or work at Google or Facebook. And I'm really proud of the data-driven blogging I've done that's helped start conversations around how broken hiring is in a way that's not just someone's opinion. The one about how typos on your resume matter more than where you went to school is probably still my favorite.

3. What are you most excited about for Greenhouse Open?

The food! (Do you remember the gorgeous shellfish platter from last year?!). Haha, but besides that I'm really excited to see Gayle's talk about how to set up a good interview process. As you can imagine, technical interviewing is always top of mind for me and my team, so getting perspective on that is great. And I'm stoked about the panel I'm moderating. I know a bit about hiring engineers, but I know nothing about salespeople and have sucked at it every time I've tried to do it. It's something we're going to have to think about soon at interviewing.io, and it's really hard to filter people whose job, in a lot of ways, is to sell themselves...which is a very different experience than filtering engineers who are often plagued with impostor syndrome and self-effacing to a fault.

4. Complete this sentence: If employers want to get the best talent through the door (and keep them), they better make sure they’re focusing on ___________.

...delivering as much value to candidates as they’re getting from them at every step in the process.

Engage with Aline and other professionals in the talent and HR space by checking out Greenhouse Open, May 25-27th in San Francisco.