How Stripe created a referral culture without monetary Reward 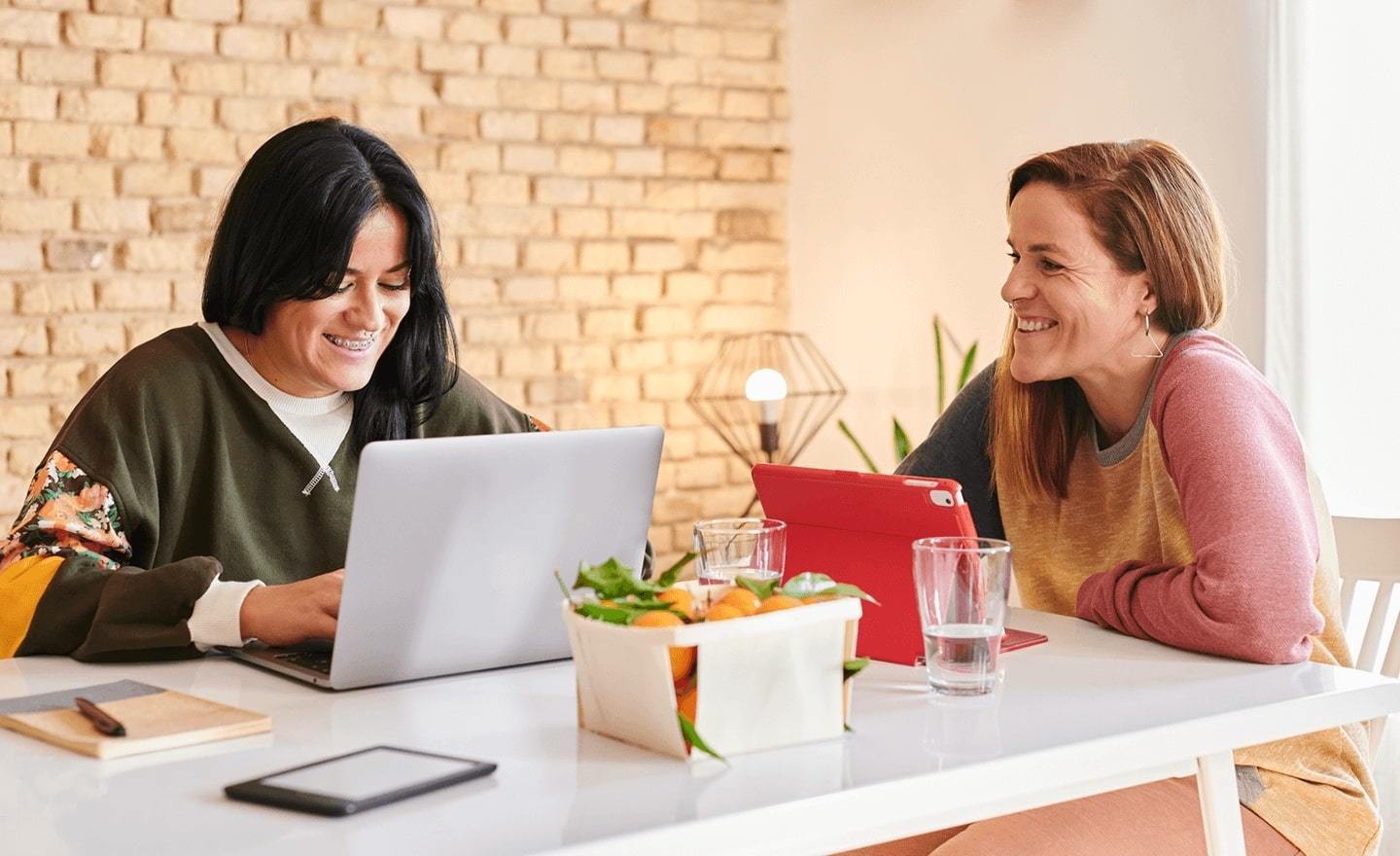 Recruiters often vocalize that referrals are the best source for finding high quality candidates. But we can all pretty much agree that it can be a challenge to incentivize employees to tap into their networks and refer. Some companies provide monetary rewards to employees to encourage them to refer. But not all companies have the means to do so—and other companies (Greenhouse included) don’t want money to be the sole motivator.

So, what's the best approach to building an employee referral program that works, when money is not a factor?

In our latest Hiring Hacks webinar, Stripe, a technology platform that helps internet businesses accept online payments, explains the approach it takes to its employee referral program, resulting in a compelling 40% of their hires coming from employee referrals alone!

To learn how Stripe achieved a 40% employee referral rate, check out our full webinar, "How Stripe Creatively Finds Candidates and Builds a Recruiting Culture."

Building a strong referral culture starts during new hire onboarding. New hires are highly engaged—in fact, the beginning is typically when they're at their peak of engagement. So, it's fitting to host a meeting during their onboarding program that focuses on your company's approach to recruiting, to ensure you're building that sense of a referral culture in them from the start.

At Stripe, each new hire is invited to a "Spin Up Session." At these sessions, members of each department talk about who they are and the impact they’re making within the company. This format exposes new hires to what each department does, but more importantly—makes them aware of which open roles each department has.

During Spin Up Sessions, the team also dives into Stripe's unique recruiting philosophy and sets new hires up with Greenhouse accounts. This way, there is no delaying the opportunity to connect with more candidates and tap into their networks. Clearly, new hires are dialed into Stripe's referral culture from the start.

How to personalize the employee referral program

Stripe knows that employee referrals are often categorized in three ways: friends the employee knows socially, past college acquaintances of the employee, or someone the employee truly knows well and can thoroughly vouch for. At Stripe, the recruiting team calls the third one on this list a “strong referral." This is what they seek out above all else.

At Stripe, strong referrals get the white glove treatment. Feedback for a referral is weighed similarly to that of interview scorecards. The referrer is present in the post-interview debrief, so that way they can answer any follow-up questions or concerns that may have come up over the course of the interview process by other employees. Stripe also pairs each strong referral with an executive team member to not only interview them but to also be a shepherd and guide them through the interview process.

Stripe has found great success with this model. Too often a referral gets lost in the shuffle or perhaps the recruiting team doesn’t regularly update the referrer on the status of the candidate. But by including the referrer in the interview process, Stripe is allowing for full transparency, helping to close that loop for everyone involved.

How to ensure strong referral numbers during scaling

As they scaled, they knew that cookies were no longer going to be enough to get employees into a room to look through their networks and help refer candidates. They needed more motivation than that. And with more and more hires being made, having the recruiting team host sourcing sessions regularly wasn’t scalable; they needed a platform that could automate some of their processes. As an answer, Stripe started using Teamable, a sourcing platform that helps companies target and connect with the best talent in employees’ networks. Incorporating another platform has created more opportunities as Stripe scales.

But setting themselves up for success during scaling really all started at the beginning of the company. The referral culture was set by Stripe's founders and that enthusiasm and participation has continued ever since. Thus, Stripe recommends getting your leadership on board from the onset, since that will set a critical foundation for years to come.

But for companies whose founders haven’t advocated the importance of a referral culture early on, you still have an opportunity to make a big impact within your organization. Start by developing your own definition of a “strong referral” and then communicate that to the rest of your team. Most importantly, make sure you’re telling executives exactly what referrals will bring to the organization—describe in detail what that impact is. Once you have upper management's support and buy-in, you’ll be able to start creating your own referral program, not based on monetary value necessarily but through other incentives.

At Stripe, that incentive is knowing that you get to work with the best of the best people out there and learn from them—and knowing that you had a hand in creating such a powerful workforce that's doing amazing things...and that you're a part of it.