How to use email personalization to attract great candidates 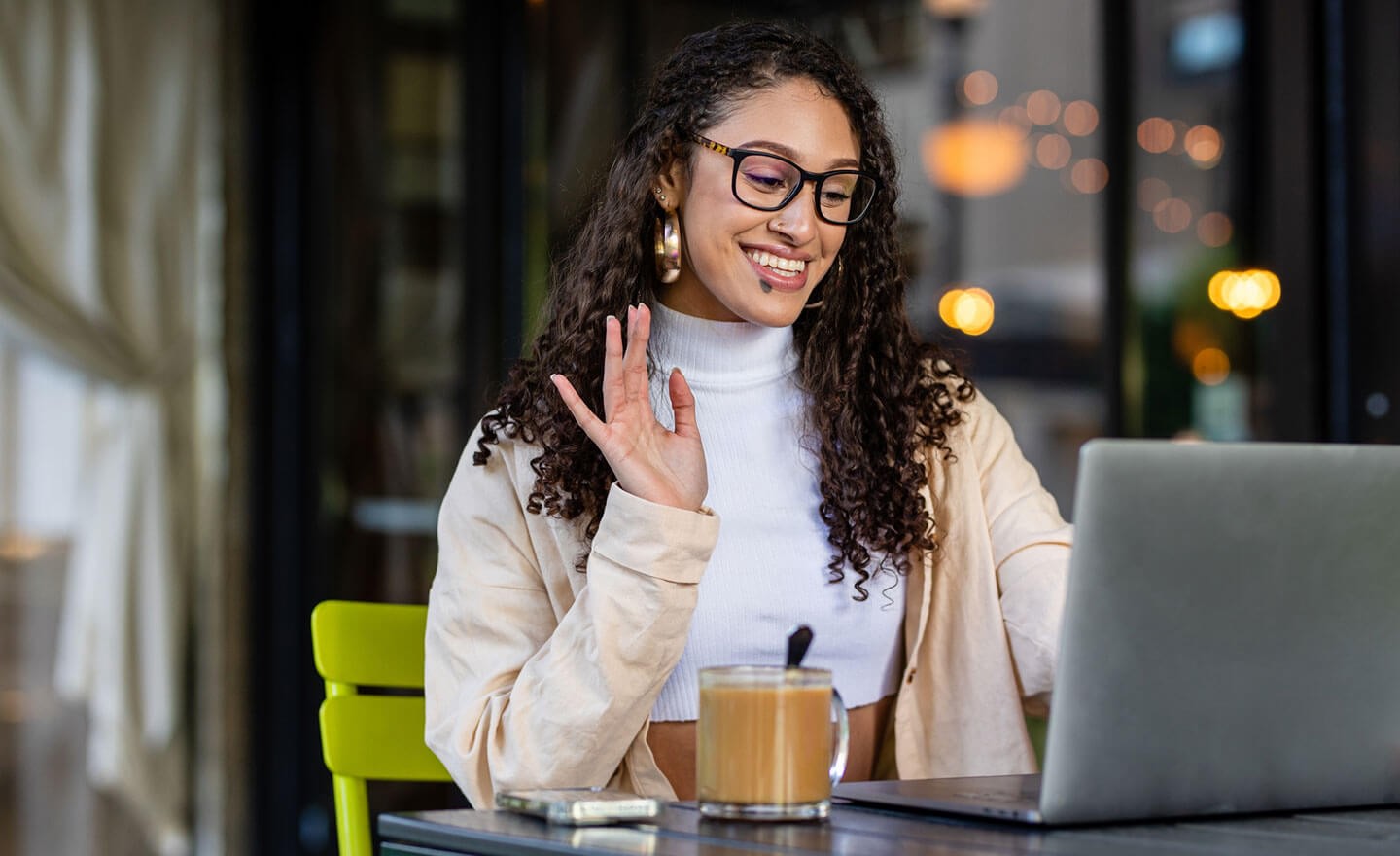 Have you ever sent (what you thought was) the perfect email to an awesome potential candidate, only to get left on read? Finding great prospects is only half the battle in sourcing – and relatively easy compared to actually connecting with them.

As you already know, great prospects usually already have jobs, so we often have to tap into proactive candidate sourcing, rather than passively waiting for them to apply. One way recruiters often try to connect with prospects is through cold email outreach. While this is an effective and efficient way to get in touch with prospects, knowing how to best engage them can be extremely challenging.

To convince prospects that they'd be great candidates for your open roles, you’ll need to spend time personalizing your emails to demonstrate that you crafted them with the recipient in mind.

Since email personalization can be time-consuming, we’re sharing some best practices and common mistakes to avoid so you can save time crafting customized emails that stand out and generate more engagement and replies.

It's easy to make mistakes when personalizing emails so we've highlighted these four common pitfalls you should avoid to ensure your email is relevant and intriguing to prospects:

While it can be time-consuming, making the effort to thoughtfully personalize your messages will yield better results for your email outreach in the long run. When you have a targeted and smaller list of prospects, it's beneficial to spend more time carefully crafting messages that will resonate with them.

Learn more about Greenhouse Recruiting and Sourcing Automation by connecting with a member of our team today. is Content Marketing Manager – Sourcing, at Greenhouse. Prior to joining Greenhouse, Jenn worked on content creation and product development focused on sourcing during her time at Interseller. When she’s not whipping up a new blog post, she enjoys reading and refining her culinary skills. Connect with her on LinkedIn.