Why structured hiring matters: 3 stories to make you rethink your recruiting process 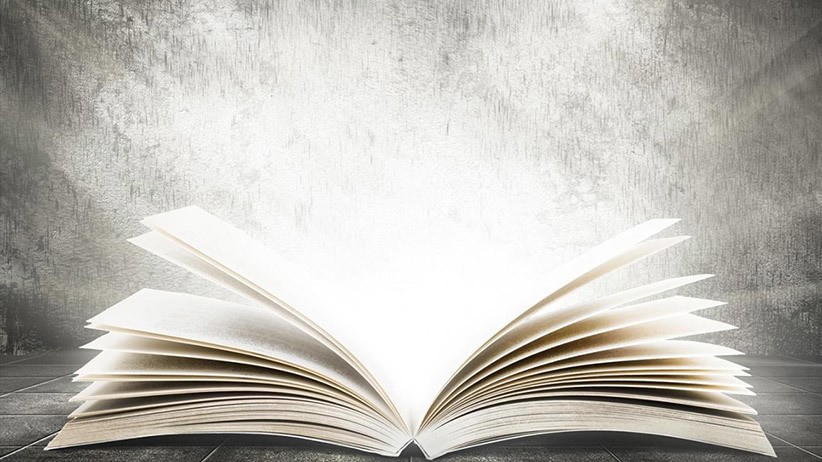 Most CEOs and executives agree that talent is their top priority and people are their company’s greatest asset. But all too often, the hiring process fails to reflect this proclaimed prioritization of people.

I get it: Hiring great people is hard. Talking about hiring good people is a lot easier!

I believe the way forward is for companies to use a Structured Hiring approach. Over my career I’ve seen first-hand—as both a recruiter and an executive—just how harmful the lack of structure can be. I’d like to share a few such anecdotes, to illustrate what happens when companies fail to follow the principles of Structured Hiring.

By sharing these 3 stories with you, I hope to paint a picture of why Structured Hiring is a cornerstone of recruiting best practices and why neglecting this approach is a mistake.

Back in my consulting days, I was working with a bank that asked for my help evaluating candidates. This was a little unusual from the outset since I’d never worked at a bank before and didn’t have much information about the role.

I asked the HR person some questions to clarify how they wanted me to interview candidates. “What is important in this role?” “Who else will have met the candidates before me, and what have they already been asked?” “How do I know if this person is good or not?” Imagine my surprise when they didn’t have any answers at all! They seemed to want me to just “wing it” and assumed that because I was “a smart person” that my judgement, absent any structure, would suffice.

I tried to press the HR person for more information. Not to be a nuisance, but because I realized that I was profoundly ignorant about their needs and how to help select the right candidate to suit them.

But what I learned from this conversation was that the HR person didn’t have any more information than I did. Not only did they have no clue about what other employees had been covering in their interviews, but they had no real idea how to articulate what they were looking for in this role.

And this struck me as a real problem: How could they possibly create a worthwhile candidate experience or make the right hire if they couldn’t describe what they were looking for and gave their interviewers so little context? The lack of structure in their interview process meant interviewers weren’t set up for success, they would almost certainly make poor hiring decisions, and the whole process was likely to continue as a vicious cycle.

A few years later, I was working with another customer that was trying to make a hire. I asked my contact, who was on the business side running a trading desk, how their hiring process worked.

He explained that he put in the req for the open headcount and about a month later he’d get approval. Then, someone from HR (who lived in another city several states away) would send him a two-page job description, seemingly cut-and-pasted from somewhere, lacking any specifics and clearly which no candidate would ever read. Of course my client ignored this. Finally, about two months later, seemingly out of nowhere, the HR person would send him a pack of résumés.

Hearing all this, I said, “That must be pretty useless.” His response? “It is.”

So then I asked him how he’d actually make a hire. He explained that he’d just go have a drink with someone he had worked with before and convince them to come work with him now. Aside from the fact that this perpetuates a stifling lack of diversity at many big companies, this sort of ad-hoc process is very unlikely to produce a stellar outcome.

My takeaway from that conversation was that HR and business weren’t playing on the same team. The result? This lack of structure was wreaking all sorts of havoc on the hiring process. The hiring manager and recruiter basically ignored each other’s work, which led to a lot of duplicated efforts and ultimately a hiring decision that was probably not in the company’s best interest.

Despite the fact that human capital was critical to that organization’s success, their lack of structure was preventing them from collaborating efficiently or effectively to make hires.

I’m not immune to these types of mistakes myself. In fact, in the early days of my career, I found myself in an awkward position due to our unstructured approach to hiring.

We were interviewing software engineers and at one point I had two senior engineers interview the same candidate. Each interviewer emerged from the interview with a strongly held conviction. The problem was that they had each reached opposing decisions. One said “This hire is a slam dunk. The best hire we’ll ever make,” while the other was saying “Absolutely not. Hiring this person would be a big mistake.”

It took a bit of digging, but I finally arrived at the heart of the issue by asking them what they actually asked in the interview to reach such wildly varied conclusions. It turned out that the engineer who failed the candidate had a favorite brain-teaser question he always liked to ask, and he’d use the candidate’s response to that question as the basis of his decision.

The question was: “If you had a Rubik’s cube and broke it apart into all its little sub-cubes, and then dropped all those subcubes in a bucket of red paint, how many faces in total would be red colored?” Fascinating little puzzle, sure, but… Relevant to the job? Fair to the candidates? Hardly.

Was this brain-teaser the best way of determining a candidate’s success on the job? I didn’t think so. But I didn’t even know that it was being used in the interview at all, let alone as the primary litmus test for a candidate’s suitability—until I took the time to ask.

Once again, a lack of structure in the interview process led to us eliminating great candidates based on their answer to a single question most of us didn’t even know was being asked.

Putting it all in context

The common thread between all these anecdotes is that a lack of design and structure in the hiring process leads to bad outcomes—for the interviewers, for the HR department, and for the candidates.

And these stories probably sound all too familiar when you think of your own HR/recruiting experiences.

But if you imagine instead these events taking place within a sales org, it becomes clear just how ludicrous they are. What would happen if an account executive went into a sales call without having any information about the prospect? How could they be expected to succeed if they didn’t even know whether the prospect had already seen a demo—or even heard of the company at all?

Or imagine that the sales team went to marketing, put in a request for a number of leads they wanted... and their request just went into a black hole for two months.

These scenarios are laughable in sales, yet routine in recruiting. And that’s the problem.

By introducing more structure into the hiring process, we can create better outcomes. We can give hiring managers and recruiters the tools they need to build a more effective partnership, create a more positive and transparent interview process for everyone involved, and ultimately make better hiring decisions.

If you’d like to learn more about what structured hiring looks like in practice, we have plenty of resources to help you. Our Structured Hiring 101 eBook offers a framework for a six-step Structured Hiring process and includes worksheets that can be used to guide recruiter/hiring manager conversations. We all believe that people are our greatest asset—let’s make sure our behavior supports that conviction.