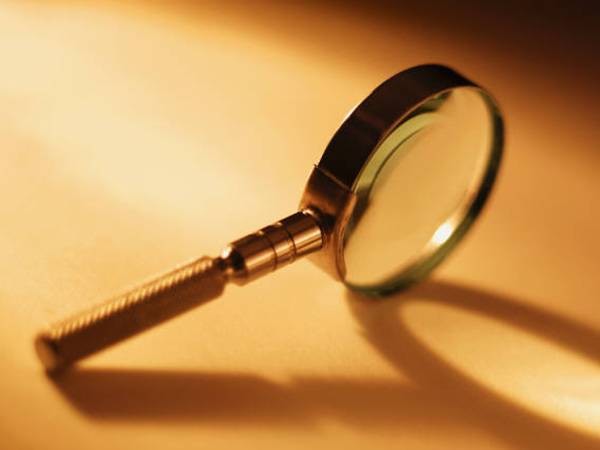 As soon as you get on the phone with a candidate, there’s a prescribed catalog of what you’re supposed to uncover. Comp expectations, reasons for taking the call, current responsibilities and their relevance to the open role, the list goes on. These tidbits are largely aimed at determining how close of a fit your candidate is, and whether they should continue to an onsite for future evaluation. While this is often the first box you have to check if you’re hoping to pull off a successful phone screen, it doesn’t tell the entire story, and you could be setting your team up for wasted time spent interviewing.

At each stage of the funnel, especially the initial phone screen, recruiters have an opportunity not only to determine if their experience relates the open role, but to understand how likely the candidate is to accept an offer, and if that will translate into a long term employee for your organization. At Hired, we like to drill in to these areas as soon as possible, which allows us to prioritize talent, maintain a healthy speed-to-hire, manage retention, keep offer acceptance high, and build a scalable talent function. Below, I‘ve outlined some questions we like to ask to suss out key candidate motivators and what we hope to learn from each one.

Where are you in your decision making timeline?

Of course, it’s better to have a candidate who’s hot to trot, as it helps you keep your time to fill and speed to hire tight. There’s more to this question though, as it will reveal how active your candidate is in their job search. Follow up by asking if they’re interviewing anywhere else, how far along in the process they are, and if they’d be able to make a decision in the next few weeks. If they’re further along with other companies, that is your cue to streamline their interview process. You might not be able to control whether you lose a candidate to a competitor’s huge offer, but you can ensure you aren’t losing because you didn’t move quickly enough.

How many other companies are you talking to?

Particularly with roles for which talent is scarce, it’s not uncommon to run into someone who’s talking to ten or fifteen companies. If this is the case, the truth may be the candidate doesn’t really know what they want, and further, the likelihood they take your offer is diminished. The best way to squander away precious recruiting time is to get a candidate all the way to offer stage and have them reject you. Ask them candidly where your opportunity ranks against others they are evaluating. If the candidate is in process with a dozen companies and you’re at the bottom of their list, it may make sense to put things on hold. Encourage your candidate to focus on their top three, and come back to you when they’ve narrowed it down to a select few. While you may potentially lose out on a candidate here and there, more importantly, you’re prioritizing a hiring cycle that’s repeatable and can be extrapolated into accurate projections.

What is most important to you as you think about your next opportunity?

Here, you’re going to learn what actually drives a candidate and whether your role represents a true opportunity, not just a match between job description and profile. If they want the opportunity to lead a bigger team, what are your headcount goals? If they want to learn new technologies, what does your stack offer that their current company’s may not? The answer to this question tells you if someone will actually be their happiest and most successful selves should they join your company (and thus, stick around longer). This information also provides you material with which to close the candidate should they need that last nudge over the edge toward the end of the process.

In addition to assessing a candidate’s likelihood to accept an offer from your company and stick around past the six month mark, their responses to the above provide you important fodder when it comes to sealing the deal. If a candidate tells you they want to be challenged and learn more, but then is considering taking a competing offer because the base salary is higher, you can re-emphasize the points they told you were truly important. Remind the candidate of the reasons why they began looking for a new role. If you can show you are invested in the candidate, they’ll take a harder look at your role. If they don’t bite, then perhaps they were pulling your leg when you asked what they valued. Either way, you’ve prioritized finding a genuine opportunity that aligns with candidate needs and aspirations, landing talent that’s going to stick around, and building a predictable timeline for in-process talent.