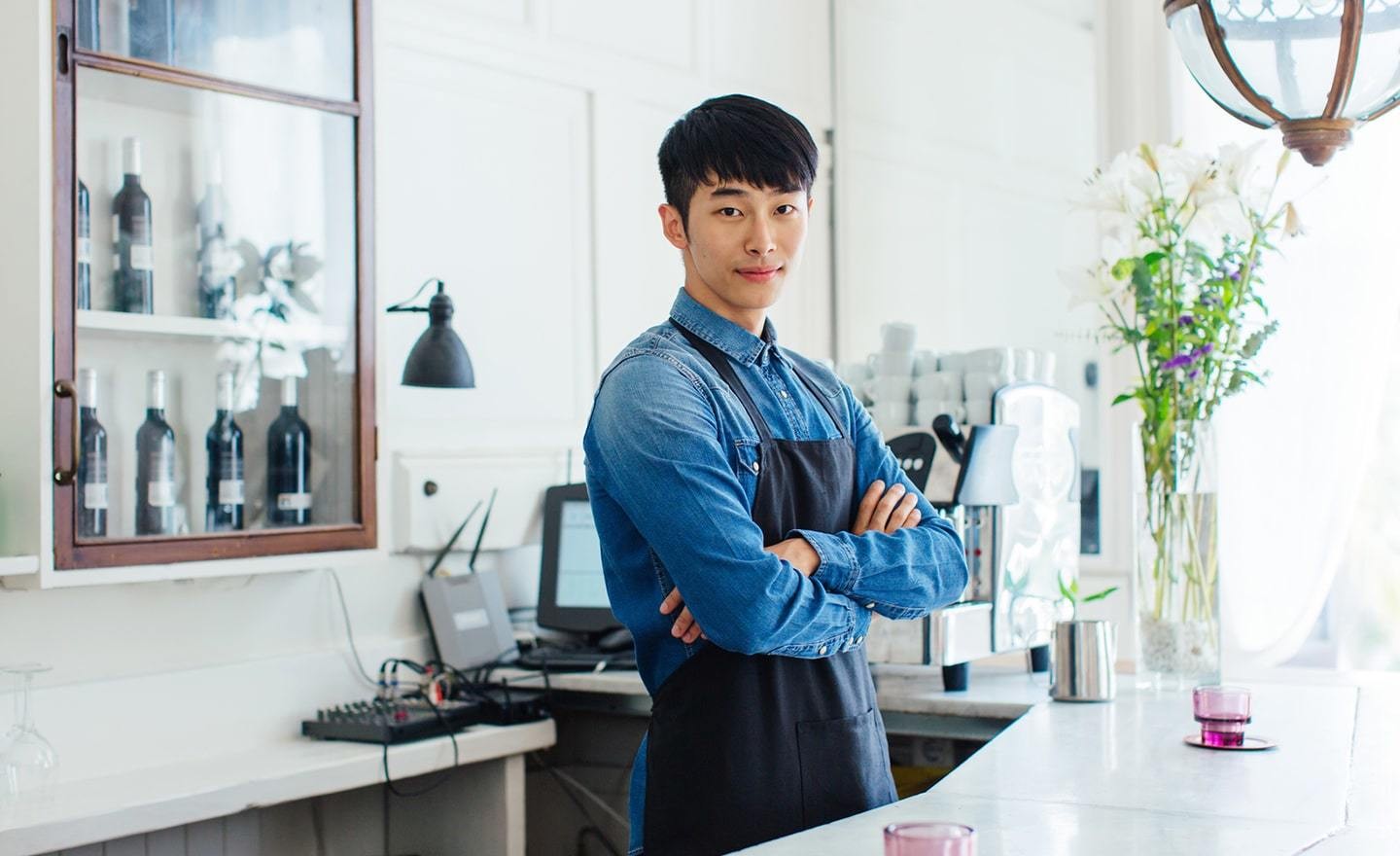 Lou Adler, CEO and founder of The Adler Group, is recognized as one of the best recruiters in the world. His highly acclaimed Performance-based Hiring methodology has been successfully adopted by numerous companies such as Lincoln Financial, The Medicines Company, Airbnb, and PPG. Lou is also the author of the Amazon top-10 best-seller, Hire with Your Head and The Essential Guide for Hiring & Getting Hired.

When are two birds in the hand worth less than one in the bush?

Answer: when the quality of the one in the bush is far better than the two in the hand.

There are three costs you need to consider when hiring people. The first is the cost to get them hired. The second is the cost for keeping them employed. This includes all of their salaries and associated expenses. The third is the opportunity cost of not hiring the best person possible.

That said, too many recruiting departments focus too much on the cost of hiring. But think about this: if you’re going to be hiring 100 people in the next 12 months, the total salary and overhead expense would be $10 million per year (at an average of $100,000 each). This is a lot of money. Even more significant is the impact these people will have on the company.

Now, using the below chart as reference, let’s walk through 4 steps so you can see how to calculate the ROI of quality of hire:

1. Determine the revenue per employee at your company. If you work for a public company you’ll find this in your financial statements. Alternatively, just divide last year’s total revenue by the number of people in your company. The table shows this for some large companies. For on-going concerns it’s usually $400,000 or more. To demonstrate the calculation, I’ll use “Sample Company” with revenue per employee of $600,000.

3. Estimate the increased profit contribution for hiring a top-third employee. Assuming the performance of a company’s workforce is reasonably evenly distributed, the performance of those in the top-third are about 20-25% above the average. Using 20% for Sample Company this bumps the incremental profit contribution per employee from $240,000 to $288,000. This is an increase of $48,000. Since it occurs every year, this is the gift that keeps on giving.

4. Figure out the investment required to hire the top third. While there is positive profit contribution for hiring the top third, there are some upfront costs in additional recruiters, more advanced technology, Performance-based Hiring training, and a possible salary premium. In this model we initially assume a 5% salary premium with the expectation that a top recruiter can fill at least 25 positions per year with a top-third person

Here’s an example to help clarify how to calculate the ROI of hiring the top-third:

The impact of hiring the top-third palls in comparison to the cost. Cost per hire is the wrong measure of success. Impact per hire is the right one. This ROI calculation walks you through the method to determine the impact of improving quality of hire. In the process you’ll quickly discover that one bird in the bush can be worth far more than two in the hand as long as it’s the right bird.